In a bid to address this, through funding from AGRA the APNI (previously IPNI) and Kenya Agricultural Research Organization (KALRO) (Previously KARI) compiled a database of abstracts for research work conducted in Kenya, over the period 1925 to 2014. The year 1925, was taken as base year because, the is the year when structured agricultural research was started in Kenya. Through use of library catalogues, records of funded agricultural projects, university thesis records, donor reports, government reports, archives, consultation with scientists from NARS, CGIAR and universities and online journal search with relevant keywords, the resource book of abstracts titled:  Soil Fertility Management Book of Abstract for Kenya was developed.

Costly duplication of research efforts can be avoided by reference to materials from this information resource. This book will be a valuable resource for governments, donors, researchers, tutors and students. The scope of the book is wide, but the main thrust of soil health research has been identified. The content is organized in chapters: Inorganic fertilizers, Organic fertilizers, Organic and inorganic fertilizer combinations, Beneficial Microbes, Cropping systems and modelling, Soil and water management, Analytical methods and Socio-economics. It may not be exhaustive of all the work done during the stated period but at least it provides significant information about most of the work that has been done in Kenya.

This work was accomplished through a AGRA grant to IPNI. The grant number 2012 SHP 017. The project was implemented through 8 country level consortia; namely the Kenya, Uganda, Tanzania, Rwanda, Malawi, Zambia, Mozambique and Ethiopia Soil health consortia.

Agriculture is the backbone of Kenya’s economy directly contributing 26% of Gross Domestic Product (GDP) annually and indirectly 27%. In Kenya, the agriculture-led growth is estimated to be more than twice more effective in reducing poverty compared to growth led by industry. Further estimates have shown that a 1% increase in the sector results in a corresponding 1.6% GDP growth in the overall economy. In spite of continued efforts by the government and other stakeholders to grow agriculture, the sector has continued to decline. Several factors have continued to drive the decline and continued sub optimal impact of investments on agricultural growth. Key among these factors, is continued investment in duplicate research and minimal leverage between past research and present research. The main cause of this duplication and limited leverage is lack of a database/knowledge of what has already been done and the existing knowledge gaps.

The Integrated Soil Fertility Management Book of Abstracts for Malawi 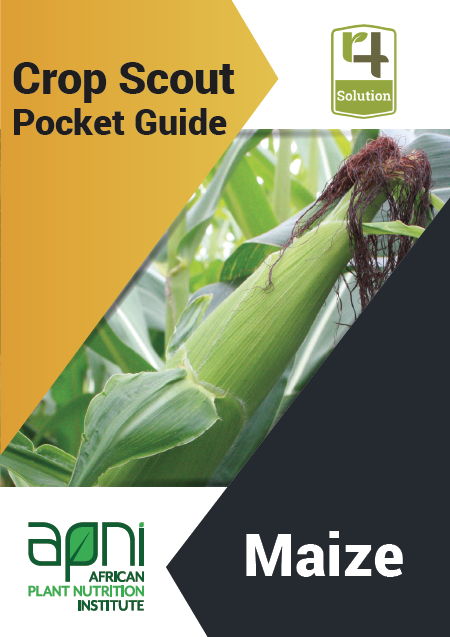 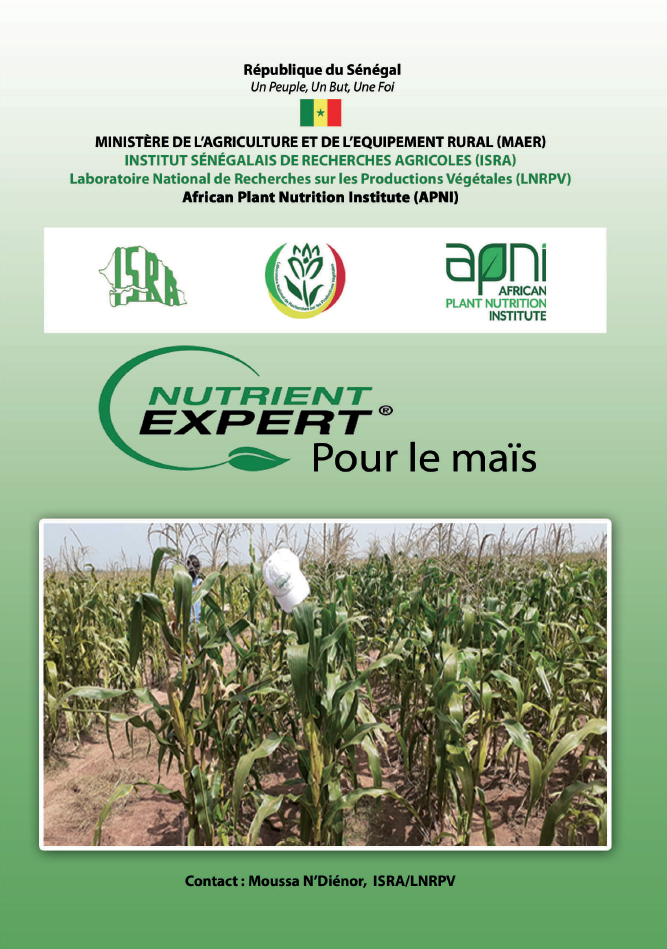