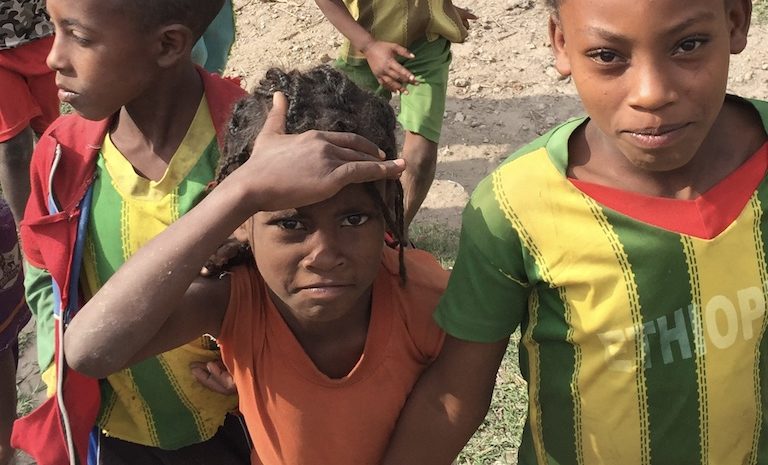 The African Plant Nutrition Institute (APNI) is a not-for-profit research and education organization with its headquarters located on the campus of Mohammed VI Polytechnic University (UM6P) in Benguérir, Morocco.

The idea to create a new independent plant nutrition organization, with a sole focus on African needs, emerged from a vision to form a science-based institute to address soil fertility issues ranging across scales.

APNI’s mission is guided by its evidence-based approaches to balanced and site-specific plant nutrition, which help to define best nutrient management practices.

The institute formed in mid-2019, but at its launch APNI already has a strong and wide-reaching research program operating in 20 countries across the continent.

APNI has world-class researchers and educators who possess years of experience working directly in Africa as well as other regions in the world.

Dr. Kaushik Majumdar, previously IPNI (International Plant Nutrition Institute) Vice President with responsibilities for programs in Africa and Asia, was recruited to serve as the founding director general of APNI. Dr. Majumdar has been assembling the scientific team that will carry out the institute’s core functions of strengthening agronomic capacity in Africa.

Majumdar noted “on far too many farms, nutrient shortages and imbalances severely limit crop yields. We feel that APNI can make an important contribution to overcoming these problems and improve the livelihood of small-holder farmers.”

APNI partners with governments, NGOs, agribusiness, scientists, farmers, and other stakeholders who share APNI’s vision of a resilient, food-secure Africa. 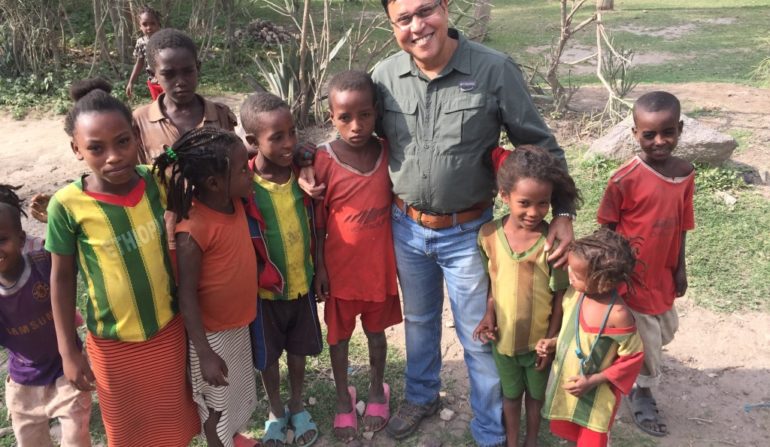 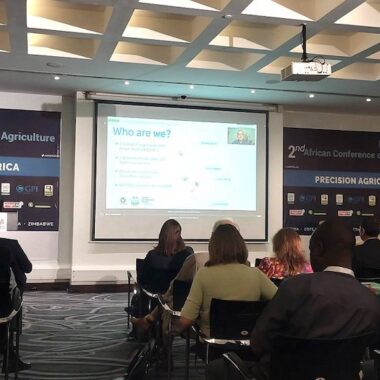 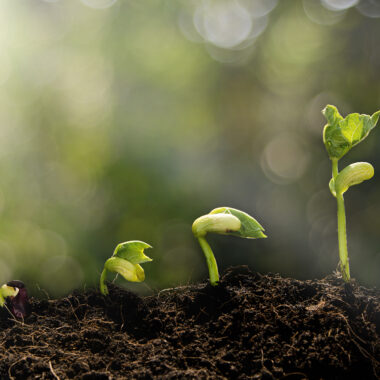 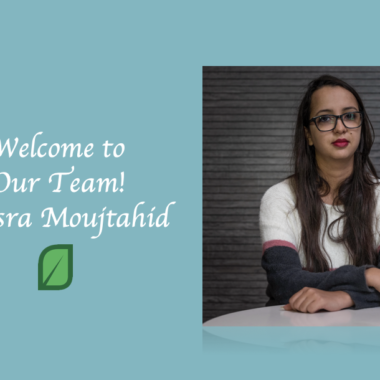