A global team of researchers, in partnership with APNI, recently released the results of a ‘data-rich’ modeling approach designed to illustrate a range of what-if scenarios for future oil palm plantation development in Indonesia. The study provides new insight into the options faced by an industry under increasing scrutiny. The industry is challenged by global and domestic concerns related to the balance between its production demands and climate change mitigation, deforestation and biodiversity protection. The study also sheds light on the implications, and constraints, to the adoption of alternative management strategies.

Published in the March 2021 Issue of Nature Sustainability, Monzon et al. offer three distinct directions of development for Indonesia’s plantations over the next two decades. The multidisciplinary group is comprised of scientists from the University of Nebraska-Lincoln; National Scientific and Technical Research Council (CONICET) in Argentina; Wageningen University and Research; Indonesian Oil Palm Research Institute (IOPRI); Indonesian Agency for Agricultural Research and Development (IAARD); and African Plant Nutrition Institute (APNI) based in Morocco.

Dr. Thomas Oberthür, APNI’s Director Business & Partnership Development, and one of the authors with years of engagement in sustainable oil palm intensification, considers this study “a critical milestone for a roadmap enabling concerted and systematic action to responsibly develop the oil palm sector in Southeast Asia and beyond.”

As the largest single source of the most-used vegetable oil in the world, Indonesia’s crude palm oil (CPO) production has experienced a six-fold increase in production over the last two decades. Most notably, this increase has largely come through area expansion, including the conversion of over 10 M ha of tropical forests and peatlands during this same timeframe. 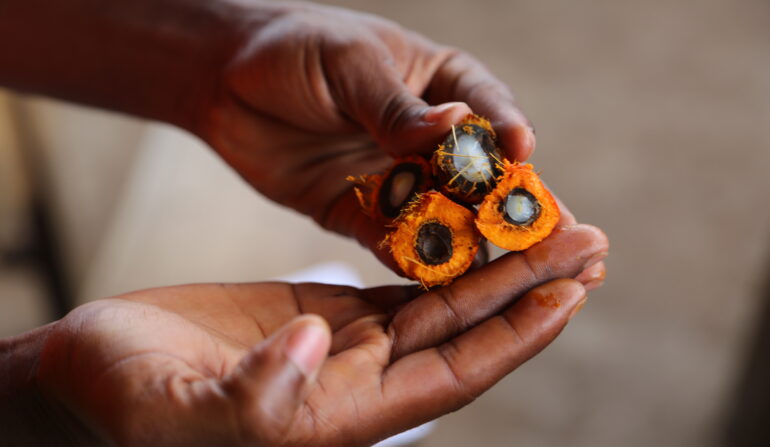 Actions that favor further area expansion as a means of increasing productive capacity rather than focusing on improving fresh fruit bunch (FFB) yields on existing lands, and minimizing the overall spread of its footprint, are commonly criticized. Besides the loss of highly valued ecological reserve land, further plantation expansion might steadily encroach on high C-stock lands that can disproportionally contribute to higher global warming potential (GWP) if unlocked through agricultural development.

The study engages discussion around a “climate-smart” approach to sustainable growth in palm oil production. The approach is not dependent on the size or structure of the plantation, but instead targets the plantations’ exploitable yield gap—the difference between actual yields and realistically attainable yields. Analysis of yield gaps across Indonesia’s plantations reveals that on a national level, only 62% and 53% of attainable yields are achieved in large and smallholder plantations, respectively.

Historically, this gap exists due to structural limitations faced by plantation managers. Breaking through the historical yield trends requires a more intensive approach that managers can feel ill-equipped to undertake due to a number of reasons including lack of experience, skilled labour, or dependable access to required inputs. Often in permanent cropping systems like oil palm, there is less incentive for managers to adopt experimental practices that take a few years to pay-off. Rather, the decision to make a long-term investment in new lands wins over, which essentially delays any innovation on existing lands.

Three Diverting Pathways
The study describes three scenarios for agronomic intensification and plantation area expansion based on an approach that combined spatial analysis, crop modelling, and data on prevailing weather, soil productivity, and plantation productivity, age, and size. All projections strive to achieve the country’s stated productivity targets of 60 M t CPO by the year 2035.

First, a business-as-usual (BAU) scenario relies on past yield and area expansion trends to meet the stated productivity targets. Most prominently, BAU requires an additional 9.2 M ha of new land under oil palm—a significant proportion consisting of high-C peatlands. In terms of global warming potential (GWP), a large net increase of 767 M t CO2e is expected from BAU. The most significant contributor of C emission is from the organic matter decomposition of the high-C lands, but the GWP associated with activities related to additional cultivation of all new lands is also a major contributor to GWP (Figure 1). 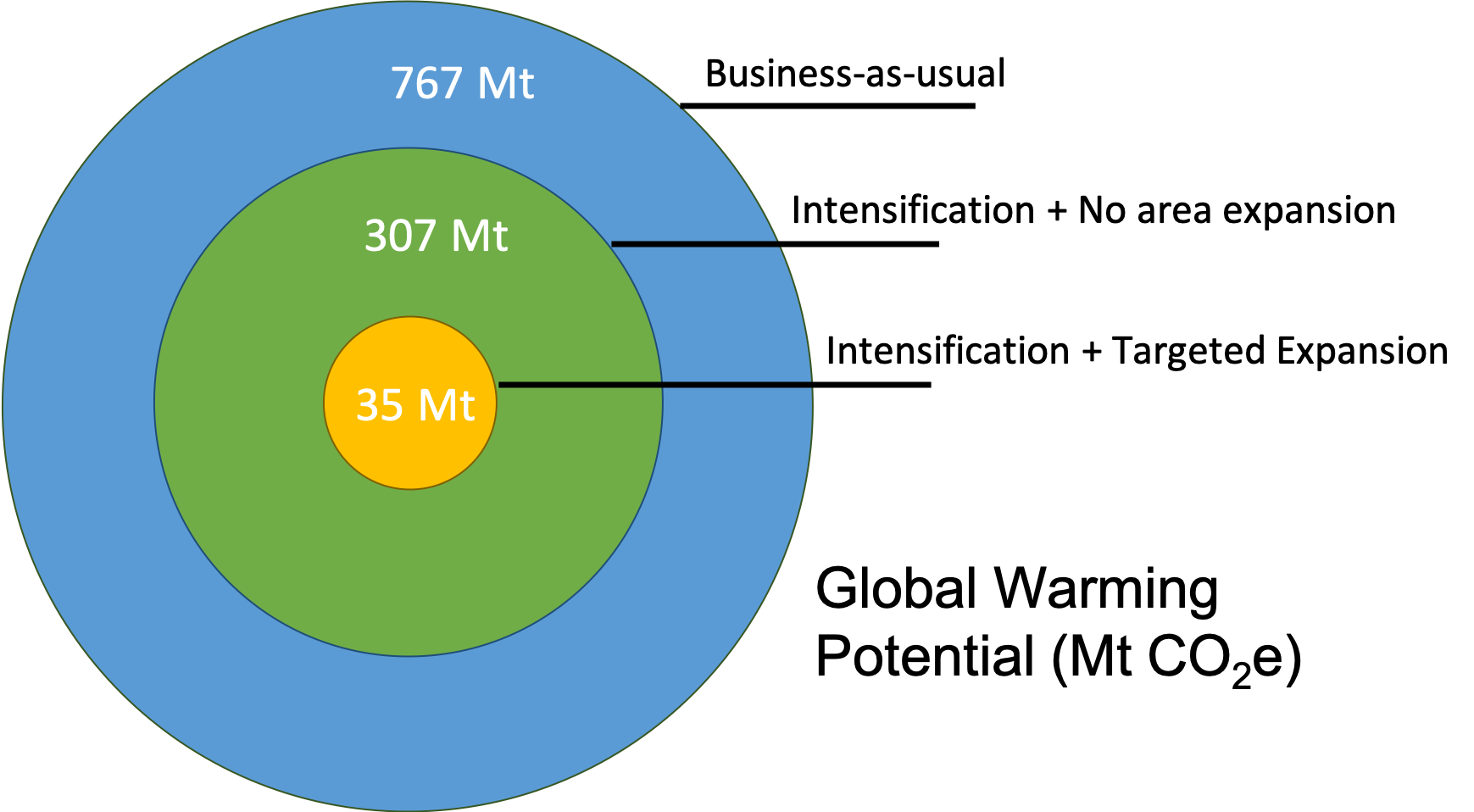 The second intensification (INT) scenario assumes an upward shift in existing plantation productivity. Advances in yield per unit of existing lands—capable of closing the exploitable yield gap—are gained through adoption of best management practices gleaned from new agricultural research and development efforts over the course of the 17-year timeframe. Notably, no further increase in planted area is required under this scenario. In addition, a 60% decline in GWP is achieved compared to BAU. The study notes that the elimination of the exploitable yield gap requires plantations to collectively (and ambitiously) work to raise the national yield average from 18 to 30.6 t FFB/ha over the next two decades.

Lastly, a third scenario outlines intensification with targeted expansion (INT-TE) through more modest expectations for yield improvement—reducing the exploitable yield gap by one-third—plus area expansion that excludes high-C, peat lands, which have such a large impact on GWP under BAU. Compared to BAU, this combined strategy avoids the conversion of over 5 M ha—2.6 M ha being high-C stock lands, and reduces GWP by 732 M t CO2e. The more modest degree of yield improvement to a national yield average to 22.5 t/ha is noted as a far less challenging threshold to overcome for the majority of plantations.

An Opportunity to Expand the Approach
This study has demonstrated a strong win-win case for targeted yield gap closure. Enhanced productive capacity within existing planted areas can change the trajectory of permanent crop development. “So many people from so many different backgrounds are all working together to fine-tune management strategies and put them into practice,” explains Dr. Patrico Grassini, associate professor of agronomy at the University of Nebraska–Lincoln. “Robust education and extension efforts will be key to fully exploit the potential for growth.”

As a partner in this work, APNI is encouraged by the transferability of this approach to the permanent cropping systems in Africa. Cacao production in West Africa drives one of the most significant deforestation pressures in the region (Goldman et al., 2020; Ruf et al. 2015). 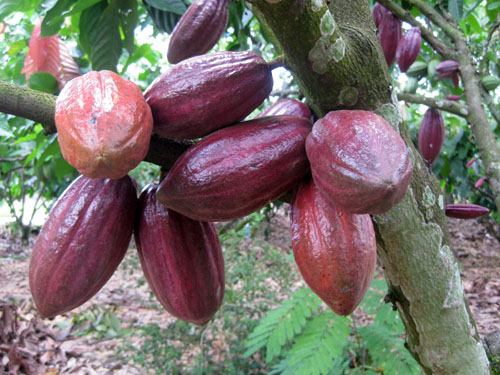 There is a strong need to develop partnerships in Africa that are focused on taking a closer look at the intensification opportunities of cacao production. Such partnerships will be the critical step to building strategies best suited to identifying the exploitable yield gaps across the region and securing profitable, climate-resilient farms. “The African Plant Nutrition Institutes invites partners from the industry, the farming sector, financial and public institutions to join forces for the development of an initiative that incentivizes truly sustainable and responsible intensification of West African cacao lands and thereby helps curb further deforestation,” says Oberthür. 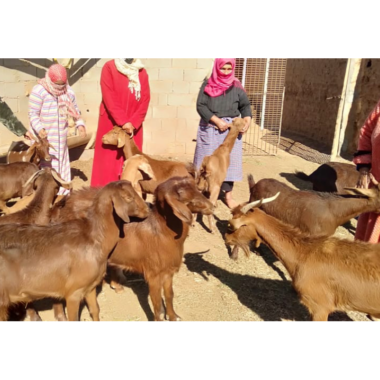 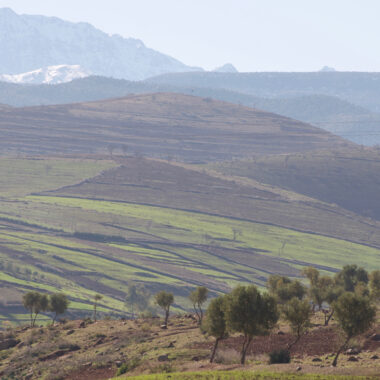 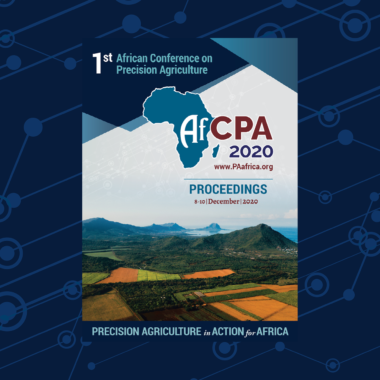 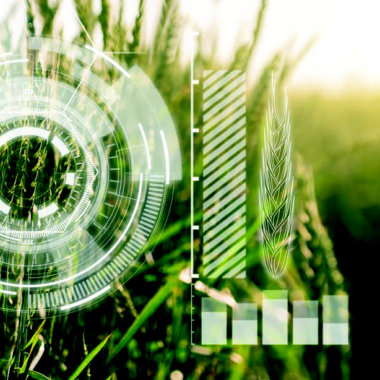