Root, tuber and banana (RT&B) crops are widely cultivated across the landscapes of sub-Saharan Africa (SSA). These staple food crops play a fundamental role in smallholder farming systems due to their good economic value and high importance within the daily diets of most households. The extensive planting of RT&B crops highlights their adaptive nature, but a team of researchers has identified a need to obtain more specific knowledge on how RT&B crops might respond to long-term changes in climate. Will this resiliency change? Will growing patterns be drastically altered? Given the importance of RT&B crops, significant shifts in the crop performance as a result of climate-induced changes in suitability would have serious implications for food security across SSA.

The study used a crop suitability model that analyzed and mapped crop growth under both a historical climatic baseline and a future projection of average climatic conditions influenced by the impacts of greenhouse gas emissions. Researchers selected a potential climate change scenario following the representative concentration pathway (RCP) 6.0 as reported by the IPCC wherein emissions peak in 2080, and average global temperatures increase between 1.4°C to 3.1°C by 2100.

Results indicate that smallholders within the GLR would generally experience warmer and wetter conditions. This scenario was broadly characterized as being mostly favorable to RT&B cropping systems. Cassava, banana, and sweet potato were found to be most adaptable. In contrast, potato growing areas were much more vulnerable. In fact, widespread reduction in potato crop suitability was projected to generate significant shifts away from traditional areas of production and fewer opportunities for suitable potato cropping alternatives across the GLR.

Although modelling showed an encouraging degree of RT&B resilience (with the exception of potato) to future climates, an important aspect of the study dealt with the identification of targeted strategies which, if adopted on a large scale, would help ensure that crop suitability remains as robust as projections suggest. Adaptive measures such as planting date shifting to more advantageous months, and increased use of early maturing or drought/heat-tolerant crop varieties will be critical measures for those areas especially prone to the effects of climate change.

The study indicates that most RT&B crops (particularly cassava, banana, and sweet potato) are quite flexible in terms of their suitable planting date within the GLR. Flexibility towards alternative planting schedules is an advantage that on the surface favors its adoption by smallholder farmers. However, the authors stress that more insight is needed on the current “capacity and willingness” of farmers to make such adaptations. Future efforts require a concerted pursuit of more widespread use of climate-smart RT&B varieties (particularly for potato) that also possess consumer-preferred traits. This will better equip these farmers to deal with future climate-related challenges, especially for those farmers situated in regions subjected to the most intense climatic shifts.

More work is also needed to identify the educational channels and techniques that will be most effective in introducing the adaptive strategies needed within these established but vulnerable production systems. 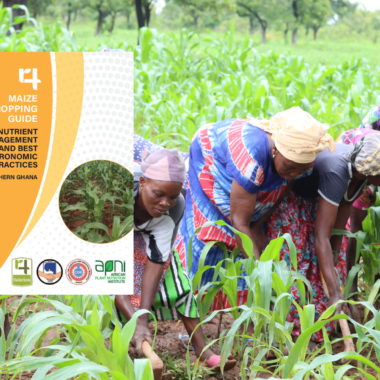 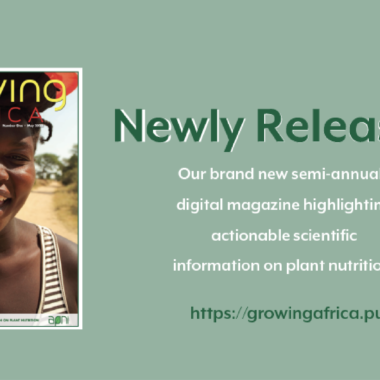 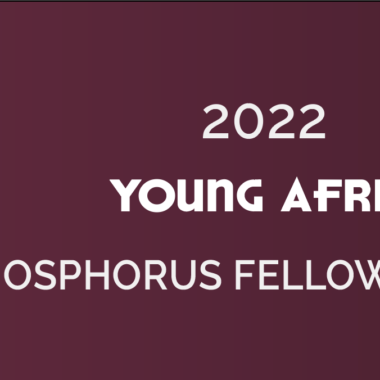