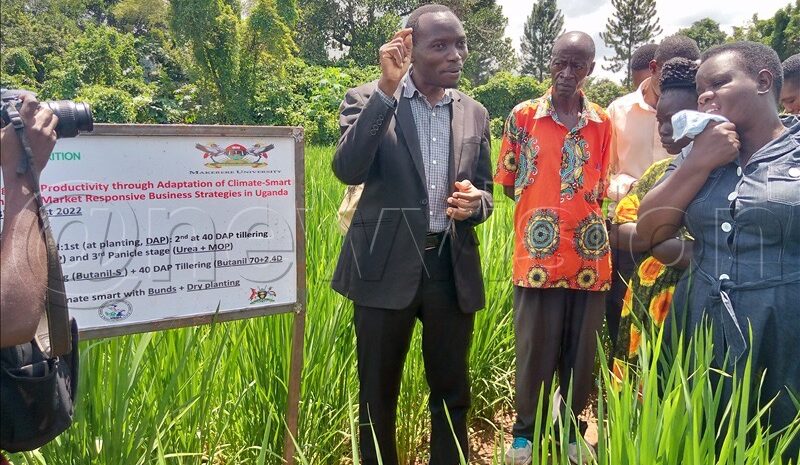 Makerere University principal investigator Dr. Patrick Musinguzi says farmers need to embrace new technology to be able to thrive in the farming business because of climate change and exhausted soils. Musinguzi adds that the project, which started in August this year, is focusing on promoting the growth of upland rice (NAMCHE5), which is highly nutritious and resistant to climate change.

He made the remarks on Thursday, October 27, 2022, at the Kiziranfumbi sub-county in Kikuube. This was during a monitoring exercise of the demo farms in the area by the researchers. The demo farms are aimed at promoting the growing of rice in Bunyoro. 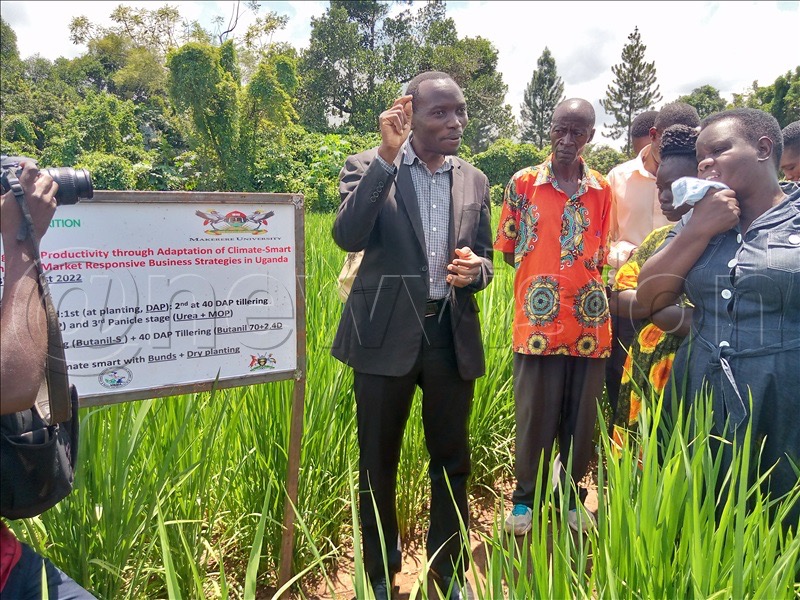 Makerere University, in partnership with the Kikuube district local government, with funding from the Africa Plant Nutrition Institute (APNI), is implementing a three-year project dubbed: Enhancement of Rice Productivity Through Adaptation of Climate-smart Agricultural Options and Market Responsive Strategies in Uganda.

The project was initiated following research, which unearthed the reduction of rice growing in the Bunyoro region as a result of unpredictable rainfall and loss of soil fertility, among others. Musinguzi noted that under this project, they have established over 12 demonstration farms and sensitized the farmers on modern farming. He added that the demo farms were established to act as learning centers for farmers in the district to adapt to new technology and also help researchers collect data. Under the project, they promote proper agronomical practices where they train farmers on how to manage water in rice farms by use of bunds, fertilizers, farm care, and dry planting to ensure that farmers grow rice under hard conditions.

“We are pursuing both strategies: demonstrating and collecting data on what we are calling an optimized plot. The modern way of farming is being demonstrated here on rice, but we are also having a plot on the way farmers carry out farming (business as usual), so we are having that comparison. We are doing integration between research and demo,” said Musinguzi.

Kikuube LC5 chairperson Peter Banura expressed excitement about the initiative, saying it has come at the right time when the district is struggling to prepare the community to produce food for the oil industry. He noted that farmers have been practicing rice growing in the district without the required technology and skills, which has seen many farmers working at a loss. He said that the established demo farms in the district will help the farmers acquire knowledge, which will help them to practice good methods of rice growing to increase production and productivity to ensure food security.

Kikuube assistant production officer Samuel Kahesi said project promotion of growing upland rice in the district will encourage farmers who have been growing rice in wetlands to move out. He commended the funders of the project, adding that the project will encourage farmers to return to rice growing and that this will address the challenge of food and nutrition, and poverty in the community.

Paul Musigunzi, a rice farmer in Kiziranfumbi, expressed excitement about the project, saying that it is going to help them learn new farming techniques to increase their rice production in the district. 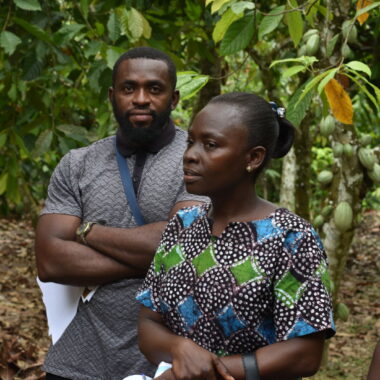 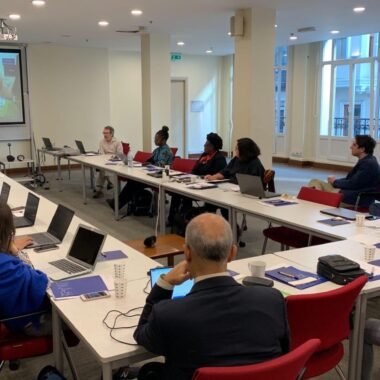 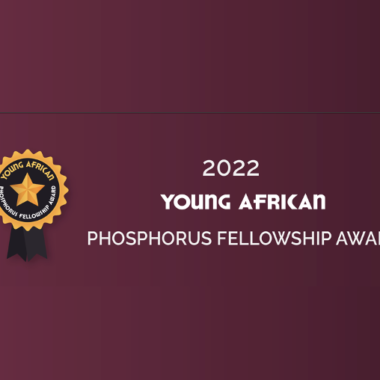 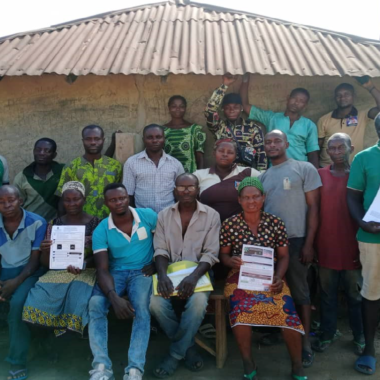 Scaling up Tailored Fertilization for Cassava in Southwest Nigeria