Nutrient deficiency symptoms can be distinguished by where they occur on the plant and their general appearance on the leaves. Each individual plant species can have unique symptoms, but some overall patterns can be generalized. The following diagrams1can be used to begin to identify which mineral nutrient may be causing specific deficiency symptoms. 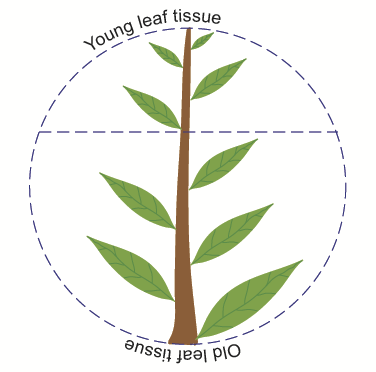 Some deficiency symptoms are typically observed first on older leaves (such as N, P, K, and Mg), while other nutrient deficiencies are more likely to be seen on the young leaf tissue. Since unique symptoms may occur for specific plants, not all visual symptoms follow these trends. 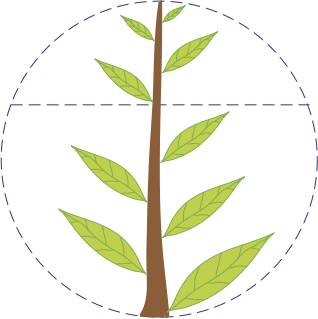 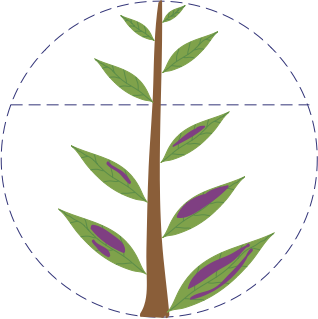 Phosphorus deficiency symptoms may appear as general plant stunting and delayed development. Some species develop a purple pigment, appearing first on the underside of older leaves. 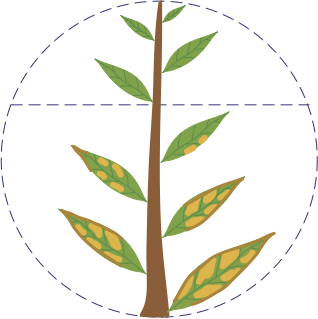 Potassium deficiency symptoms often appear first as light-colored tissue on the older leaves, pro­gressing to leaf yellowing and death of the leaf margins 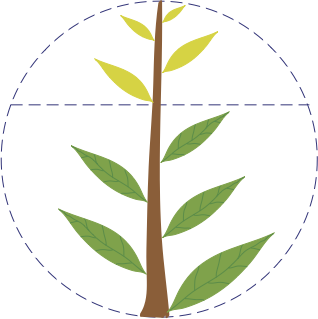 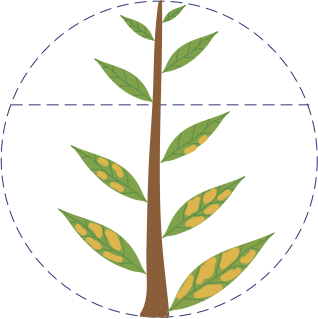 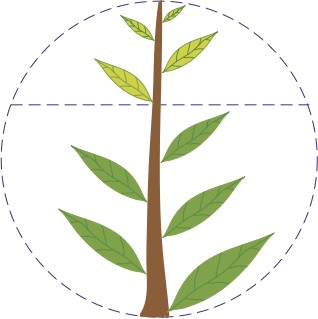 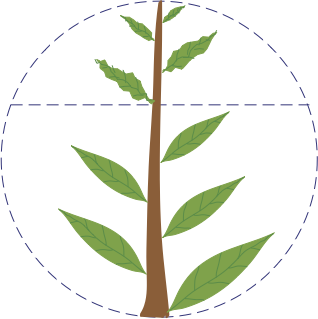 Deficiency of calcium, boron, copper, or zinc can result in leaf yellowing and misshapen young leaves near the plant growing point.